When All Else Fails, Knit Stripes

The intarsia was a big fail.  Just a few rounds in, I had 15 different strands of yarn hanging from the work, getting so tangled I couldn’t take it.  I ripped it back for probably the twentieth time and just called it a loss.  The awesomely cute colorwork hat idea I had will just have to wait on the back burner for a while.  After a few weeks of knit frustration where the only project I would let myself work on was this colorwork idea and nothing to show for it, I snapped.  All I wanted to do was just KNIT SOMETHING.  And so I knit stripes.  Simple, soothing, stockinette stripes. 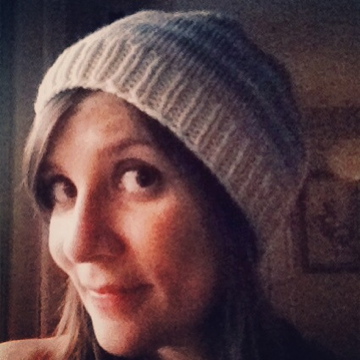 Yes I realize the pic is dark and grainy, and you can barely see the stripes, but have you ever tried snapping a one-armed selfie while standing next to your kitchen window hoping to get the few last rays of sunlight at 8:45pm before your poor neglected blog readers have to go yet another day without any knitting pictures, all the while trying to garner a demure smile?

Phew.  I think I need to knit a few more “soothing” stockinette hats.

One thought on “When All Else Fails, Knit Stripes”